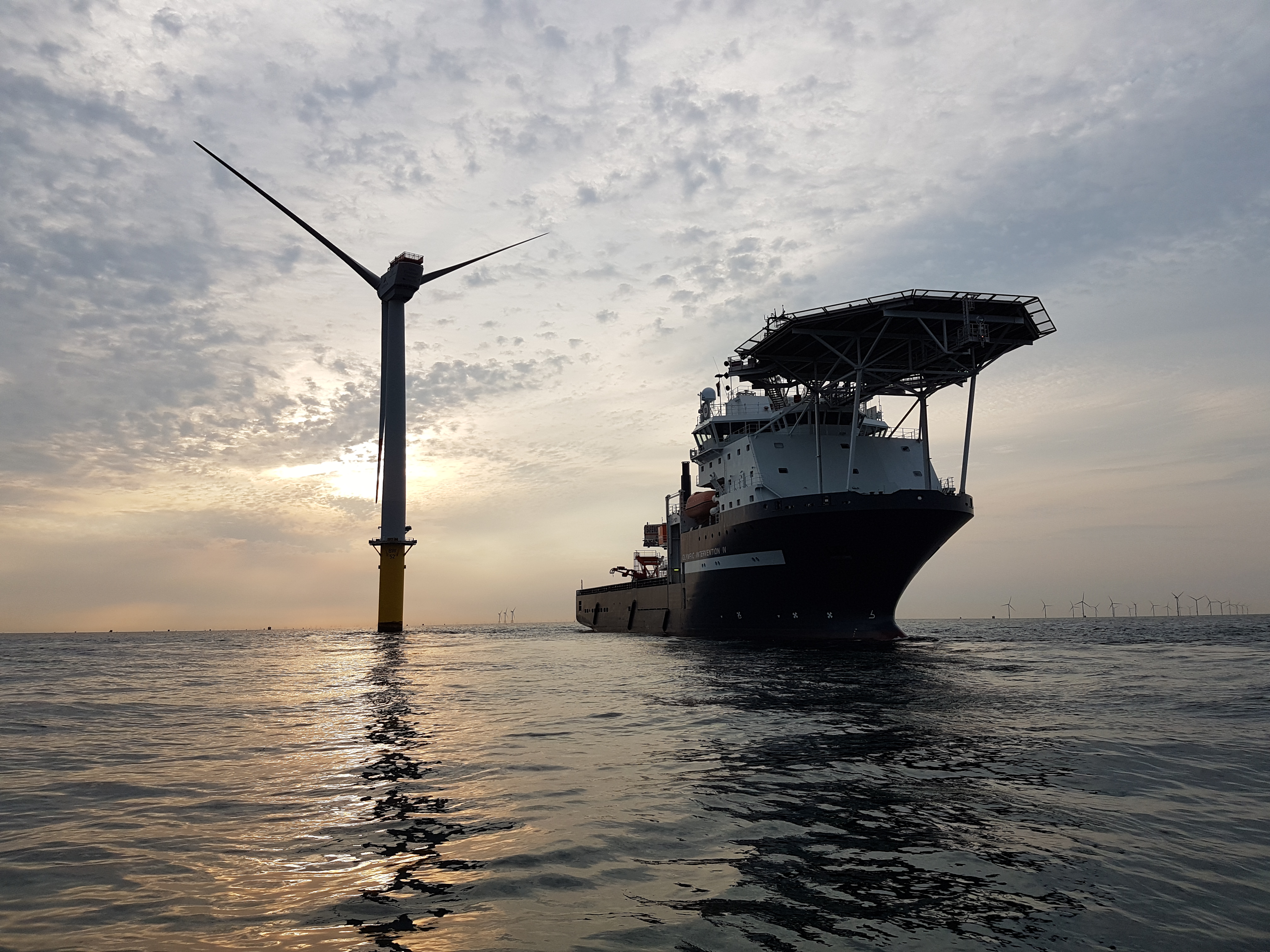 We are happy to announce that Olympic Subsea ASA has decided to implement the Unisea DP module for their fleet. Global Maritime is looking forward to work closely with Olympic Subsea moving forward.

Unisea DP Module: The UniSea DP module is developed in cooperation between Unisea and Global Maritime. With UniSea and Global Maritime, the DP Module provides one cost-effective solution for all of DP Assurance needs. This unique initiative will improve traditional DP assurance by simplifying and reducing the time related to DP Assurance overall. The DP Module facilitates collaboration between Global Maritime, the Vessel, and the Office and reduces the time required on-board for DP trials.

Olympic Subsea: Established in 1996 as Olympic Shipping. Restructured as Olympic Subsea ASA in 2017, with one of the world’s most flexible and modern subsea fleet. The Olympic fleet is operating within renewable and oil & gas. An important part of the maritime cluster on the north west coast of Norway, where Olympic has invested several billions in new and modern technology from local yards.

Interested in more news and updates from Global Maritime?

Sign up to recieve our newsletter with industry updates.